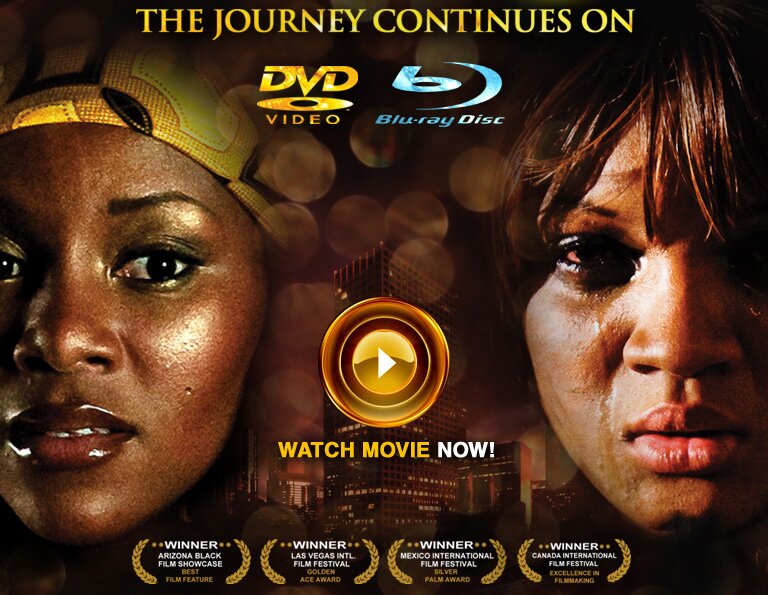 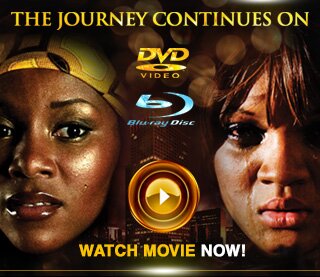 Transporting the audience from lush countryside of Nigeria, to the intensity and seductive power of Los Angeles, IJE: The Journey tells the story of two sisters with unbreakable bonds of loyalty and the power of the human spirit.

When Anya, the eldest of the two, vows to chase her dreams of glamour in the Hollywood Hills, her younger sister, Chioma—warns her of the dark side of the American Dream. Now, years later, and in a world away from the life she knew, Anya is charged with the murder of three men, one of them her powerful husband. Chioma travels to her sister’s side to battle not only a flawed justice system with the aid of a young and disillusioned attorney, but the very notion of “truth” as the cultural values of two worlds collide.

Weaving a melodic and beautiful score through rich visuals in Los Angeles and flashbacks on location in Nigeria, IJE captures the viewer from the very first scene and delivers a powerful message through to the moving conclusion. 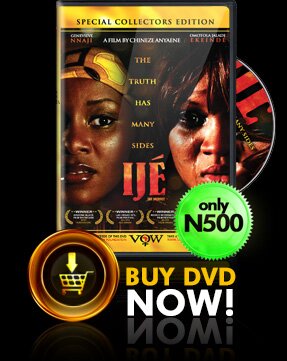